RAVENNA, Italy (AP) – Conducor Riccardo Muti has once again reopened the Italian music season in his adopted city of Ravenna after another – and hopefully perhaps for the last – round of pandemic shutdowns.

With a resolute nod and blow of the stick, the 79-year-old ended what had been an unexpected long silence in Italian theaters on Sunday, delighting a socially distant and masked audience with the first live performances of the ‘Vienna Philharmonic Orchestra since autumn – two evening concerts by Mendelssohn, Schumann and Brahms.

The concerts kicked off a three-stop Italian tour of the Vienna Philharmonic to celebrate 50 years of ties with the conductor and served as a precursor to the Ravenna Summer Festival, this year celebrating the 700th anniversary of the death of Dante.

“Emotion is first and foremost about rebirth, which is a positive word, but it means that something has died before. So in positivity there is regret for something lost. And we, for a year, lost the possibility of living, in the full sense of the word, ”Muti told The Associated Press before the concert.

“This fact, that in almost the whole world, theaters have been left empty, orchestras have been silenced, is something that has never been seen before.”

During that year, Muti was unable to return to the Chicago Symphony Orchestra, where he was musical director for a decade. His last European performance, the traditional New Year’s concert in Vienna, was a triumph but was performed in an empty concert hall. In his closing remarks, he urged governments to fund culture, as a balm for the mental health that suffered during the pandemic shutdown. “Music helps,” he says.

Just over a year ago, Muti reopened the European music season after Italy’s draconian Spring 2020 lockdown with an open-air concert by the Luigi Cherubini Youth Orchestra he founded. Second, it was hoped that the summer music festivals would fit smoothly into the autumn concert calendar and that cultural life would resume. The fall virus peak and its variants doomed this trajectory. Musicians around the world have been deprived of performing for an audience, let alone the income, and the comfort of a live performance audience.

Muti called the experience of the past year “an unnatural global experience” that had “stunned” the world.

“If we really took into account the way we live, we would all go crazy. We try to maintain the illusion that we are leading a normal life. This is the only way to reach the end of this absurd path, ”he said.

Muti returns to concert life. He conducts his much-cut 50th anniversary tour with the Vienna Philharmonic Orchestra in Florence on Monday and La Scala in Milan on Tuesday, before returning to Ravenna to prepare for his Luigi Cherubini Youth Orchestra’s festival appearances and for his debut. a piece of written music. for Dante’s birthday based on the hymn of Purgatory from the Divine Comedy.

He hopes to be back in Chicago by the fall.

With a regimen of daily viral testing, the Vienna Philharmonic performed without a mask, spaced at least one meter apart per part. The audience was distributed over the four levels of balconies and all other rows were removed from the floor seats, with government rules limiting seating in the 800-seat theater to 250 people.

In between shows, orchestra members in stage costume strolled to see Dante’s grave across the street, or to sit in an outdoor cafe next to the Alighieri Theater.

“To start making music again is to start living again. Starting to live again means starting to be together again, ”said Muti. “What has not been able to happen for a year has been a real tragedy.” 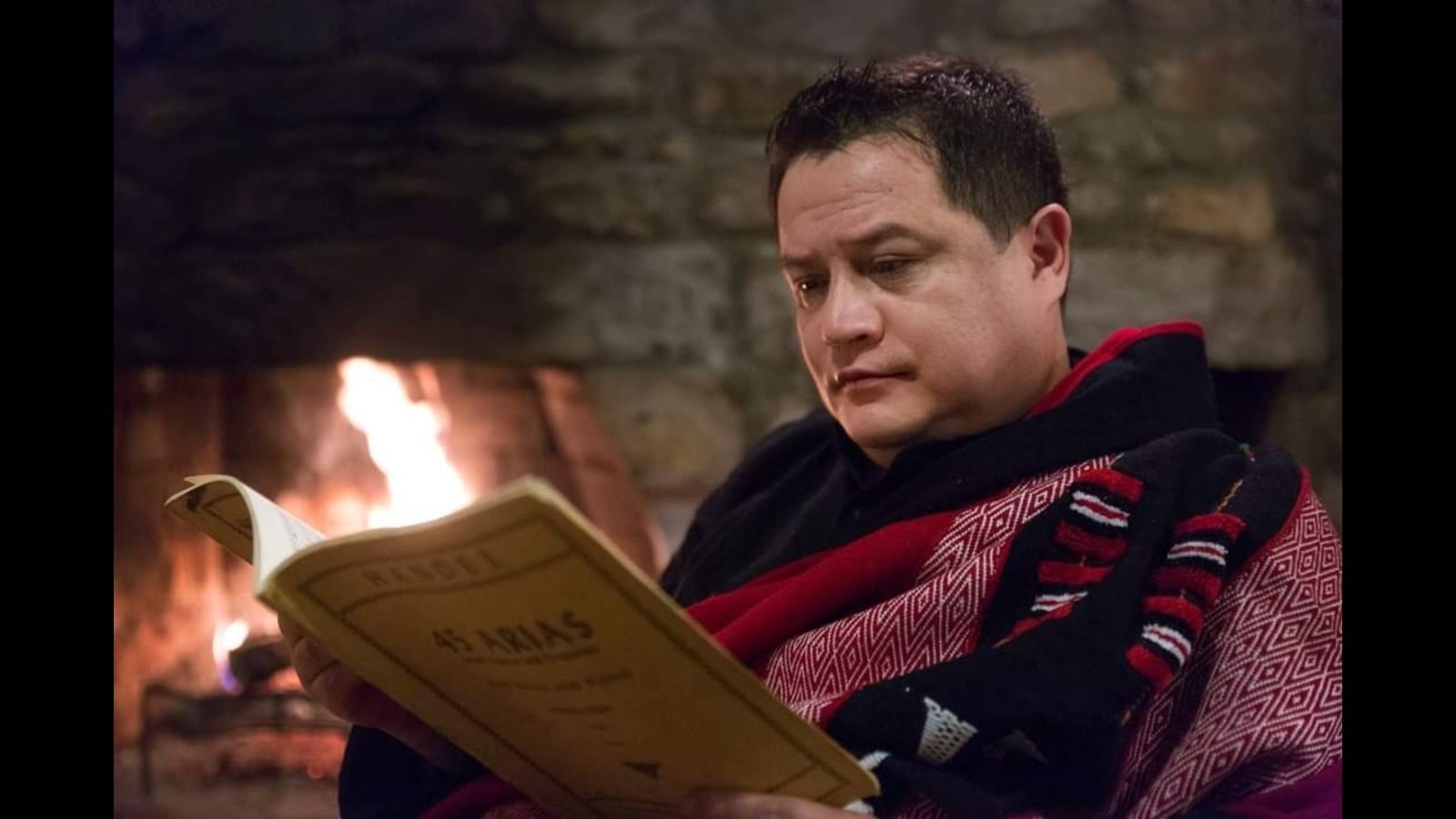 RIP Neil: Tributes pour in for founder of the Shillong Chamber Choir

The founder and musical director of the Shillong Chamber Choir, Neil Nongkynrih, passed away on …