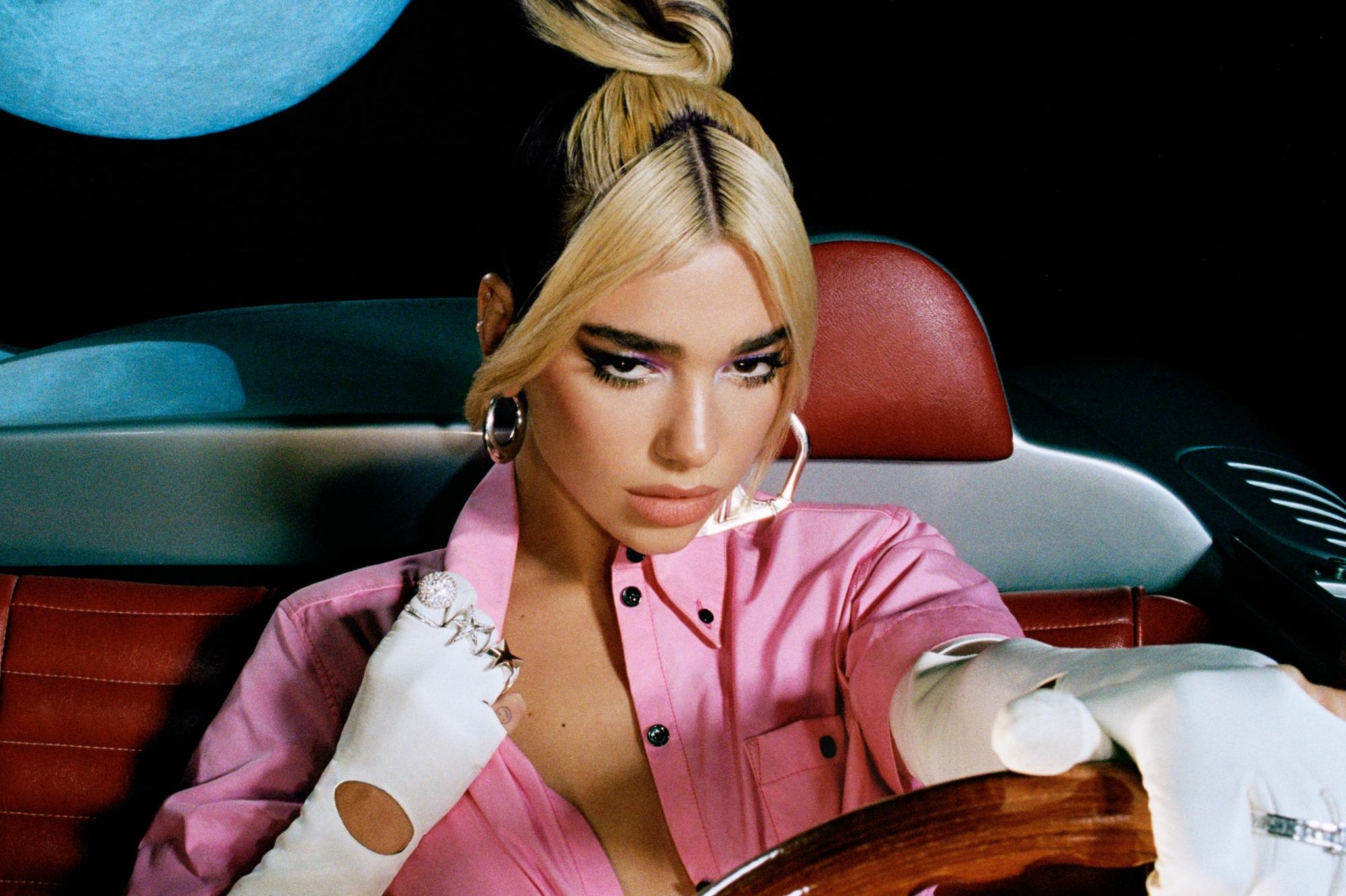 Sign up for our newsletters to receive all of our best stories.

You have successfully subscribed

Some know her as Zuo zhang, others call her Zee Zee, but for many she is a world class pianist. Zhang has graced the stage of some of the greatest concert halls in Europe, the United States and China, gaining worldwide fame as a piano virtuoso. The winner of Gen T was the winner of the 2013 Queen Elisabeth Competition as well as the Gina Bachauer International Piano Competition.

After his critically acclaimed performance with Paavo Järvi and the NHK Orchestra at the Hong Kong Arts Festival 2019, Zhang returns to Hong Kong to perform pieces by Ravel and Liszt, captivating audiences with his powerful performance.

Ahead of her next piano recital, we talk to Zhang about how she feels about playing in the city again, her love for music, and how she handles rigorous practice and pressure.

Congratulations on your next recital! How does it feel to be back in Hong Kong?

It’s the first time I’ve traveled outside of China since the pandemic started, so having such an opportunity to play means a lot to me as a musician.

Is your gambling experience in Hong Kong different from overseas?

Absolutely. Growing up, I was influenced by the culture of Hong Kong, so I have a special connection to the city. When I was a teenager in Shenzhen, I visited Hong Kong every week to watch concerts, attend classes, and go shopping. I also grew up listening to music and watching TVB.

I have also been to Hong Kong frequently in recent years. In 2007, I performed with the Hong Kong Philharmonic for the first time Symphony under the star, with over 30,000 spectators, enjoyed my performance.

Then I came back in 2015 with Tan Dun, and in 2019 with NHK Symphony at the Hong Kong Arts Festival, followed by touring with my ZEN Trio and participating in the chamber program with Premiere Performances and many others. But this is actually my first time playing with the Hong Kong Philharmonic as a soloist for a music season concert, so it’s definitely a milestone for my career.

You are going to play Ravel and Liszt at the next concert, do you consider them to be your key pieces?

Ravel and Liszt aren’t really my signature, I just played them more in recent years and had the chance to record them for my album. In my heart, there is always an important place for the German-Austrian repertoire. When I practice, I usually play the piano sonatas by Schubert and the Variation Handel by Brahms.

How do you deal with rigorous practice and pressure?

I eat well and sleep well. I love to dance too.

You started your musical training at the age of five in Germany, how was the experience especially since you were so young?

At the time, I didn’t speak English or German, so music became the way for me to connect and communicate with the outside world. Thanks to the classical Berlin music scene, I had the chance to attend many concerts with my parents, to listen to the best orchestras and musicians from all over the world, so I didn’t learn music the hard way. “.

For me, it was more like I needed to feel, touch and listen to music in order to be able to learn to build myself a musicality, not just in terms of techniques.

How did you find your love for music?

It was from my time in Berlin where I was constantly exposed to great classical music, so music always spoke to me at a very young age. Of course, cartoons like Tom and Jerry also helped when you are young.

How has your approach to music and the piano evolved over the years?

I listened to a lot of recordings when I was younger and had many musical heroes who inspire me constantly. That’s why when it comes to playing a legendary piece from a recording, I tend to emulate some of that person’s techniques and want to sound more like them too.

But later, as I begin to understand music, learn more about the history of music, and tap into my own performances, I don’t listen to recordings anymore until I learn a new song. Instead, I want to make it my own version and my own vision. I also changed my approach to the song and asked myself “there are thousands of famous legendary pianists who have played all of these songs before, why should people listen to me play the same thing again? “? From there, I am able to discover and develop my own style of music.

What are some of your most unforgettable performances?

In this season, it would definitely be Hong Kong. I also did a recital tour all over China and performed all of the Beethoven and Saint-Saëns piano concertos with the Shanghai Symphony Orchestra. I will also have my recital debut at the Lucerne Festival this summer.

As a chamber musician, I have performed with the ZEN Trio all over the world, alongside violinist Esther Yoo and cellist Narek Hakhnazaryan who is also close to my heart.

What do you hope your audience will take away from your next performance?

For people who are watching me play for the first time or even those who are coming to a classical concert for the first time, I hope I can bring them joy. After seeing my performance, I hope they will be happy to attend classical concerts again. For the audience that has seen me play the piano before, I hope I can give my best performance in front of them and connect with them through music.

What can we expect from Zee Zee in the future?

Hope to bring more recordings and high quality performance. I also want to be “seen” in more places all over the world.

Zuo Zhang will give a solo recital at the Hong Kong Cultural Center on May 17th. For more details, please visit the official site.

FINDING the right emoji isn’t always easy, especially if you find yourself going through the …