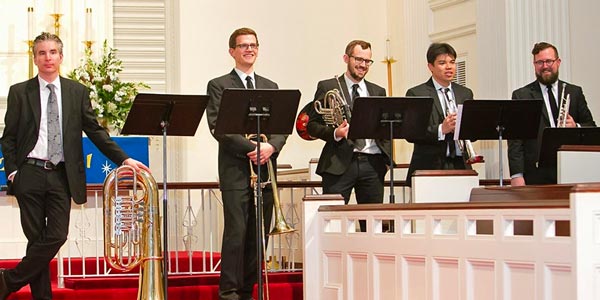 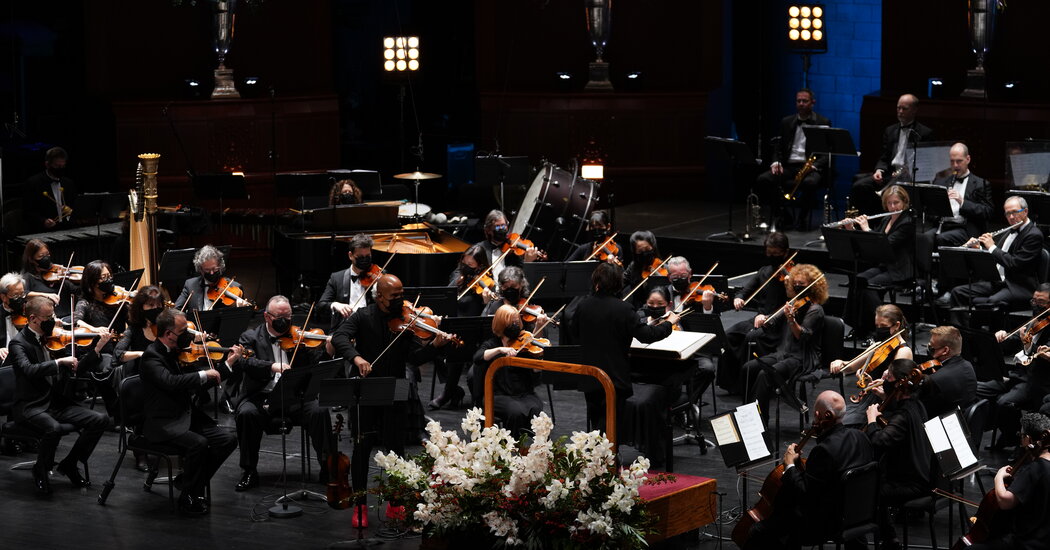 KUALA LUMPUR: A Malaysian music composer made his entry into India’s Lincoln Book of Records, leading a six-hour, 40-minute musical marathon in conjunction with Malaysia Day on September 16.

Vijayanathan Dhaharasen (Photo) or better known as composer Jay would be the first musician in the world to achieve the record.

The six-hour, 40-minute feat, with the number reflecting the 64th anniversary of Malaysia’s Independence Day, included 104 music students and teachers from the 13 states and the Federal Territory of Malaysia, with each participant sending in the recordings. of their performance via their mobile phones.

“This international award is given in recognition to all of my 104 music students and teachers across Malaysia for their tireless efforts to lead the Music Marathon which,” he told Bernama when contacted.

Prior to that, Vijayanathan, originally from Penang and who conducts “Jays Online Music” in Kuala Lumpur, received the Tamil Nadu’s Edison Award in 2018 in the category of best music director.

He also had the opportunity to sing under the direction of prominent Indian music director James Vasanthan for the song called “Yenna Solla” from the movie “Azhagu Magan”.

In May 2017, the singer and singing teacher along with his 66 classmates secured a place in the Malaysian Book of Records for the creation of the “Most Composers in One Album” award.

The album which includes 19 songs, was composed, sung and written by these 66 students with the audio launch taking place at the Petaling Jaya Live Art Center in May 2017.

The Lincoln Book of Records was created to recognize those who have done something extraordinary and showcased their abilities to society.