CMS administrator Seema Verma and consumer advocates speak out against recent media reports that have highlighted hospitals’ medical debt collection practices and the lawsuits they have brought against patients, according to ProPublica.

In response to media reports, Ms. Verma expressed her point of view.

“We are learning how far some nonprofit hospitals go to collect the full list price for uninsured patients,” she told an American Hospital Association conference on Sept. 10. Meet in Washington, according to published remarks. “These hospitals refer patients to debt collectors, garnish wages, place liens on property, and even sue bankrupt patients.”

“This is unacceptable. Hospitals should be paid for their work, but it is actions like these that have led to calls for a complete takeover by Washington of the entire health care system,” a- she added.

Consumer advocates are also expressing concerns over findings regarding hospital forensic practices, according to ProPublica.

“It’s appalling how common this is,” Jenifer Bosco, a lawyer at the National Consumer Law Center, told the nonprofit news agency.

In general, hospitals have taken this increased attention and used it as an opportunity to review their collection practices and make changes in areas that can be improved. 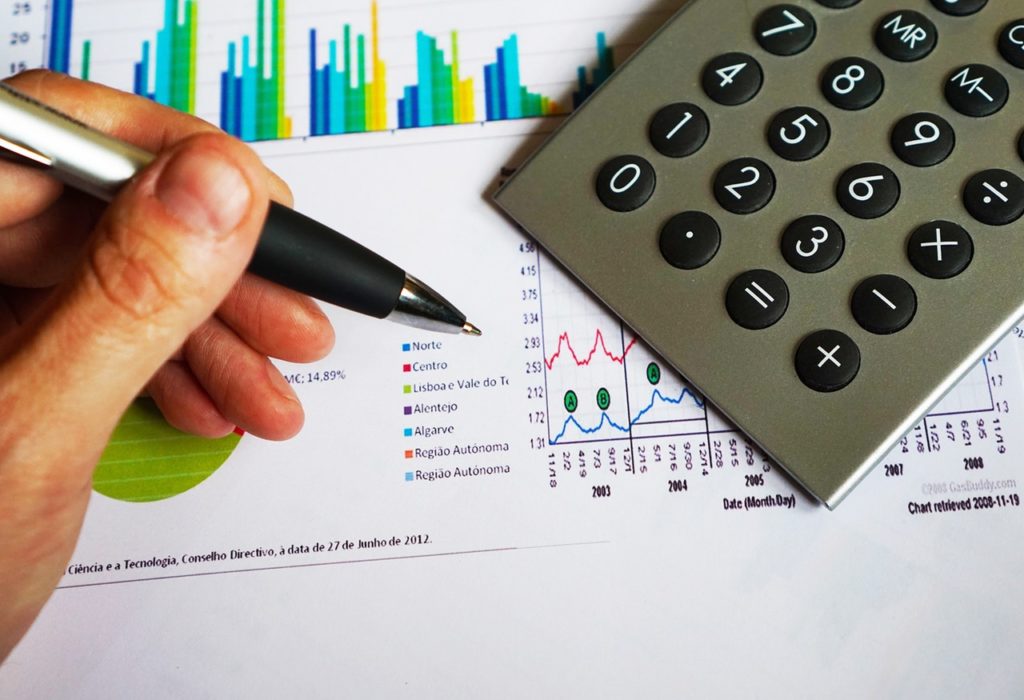