Last week we took a look at the dynamic live music options unfolding this month. This week, we took our look at a multitude of October events that are bright spots on the horizon.

Last in the area for a show in 2017 at Burlington Waterfront Park, Primus brings his brand of freak rock and performs Rush’s classic 1997 album, “A Farewell to Kings.” Black Mountain, a Canadian psych-rock band from Vancouver, opens the show.

Last in Vermont at the end of 2017, Spoon, the Austin, Texas-based indie rock band, returns to Higher Ground ahead of their highly anticipated 10th studio album, due out before the end of the year. New Jersey-born, Nashville-based singer-songwriter Nicole Atkins opens the show in support of her 2020 album, “Italian Ice.”

Acclaimed singer-songwriter Caroline Rose, who has lived in Burlington in the past, returns to Vermont for her first show since a flagship show in March 2020 at Higher Ground.

The Grammy-nominated blues-rock trio return to support their third studio album, “Play Loud,” which is slated for release Oct. 8 on Concord Records.

Nashville singer-songwriter Amythyst Kiah – “one of roots music’s most promising new voices” with “a masterful mix of lonely folk and neo-blues,” according to Rolling Stone – performs in the ‘intimate Alexander Twilight Theater in support of his acclaimed new album, “Wary + Strange”, released in June on Rounder Records.

Omega Jade, a Burlington hip hop artist and comedian who grew up in San Diego, presents a mix of comedy and hip hop with a variety of MC / rappers: Sedone, Jobu, Rajnii and Mister Burns.

Vermont folk-pop singer-songwriter Noah Kahan performs three consecutive shows in support of his second full-length album, “I Was / I Am,” released last week on Republic Records. 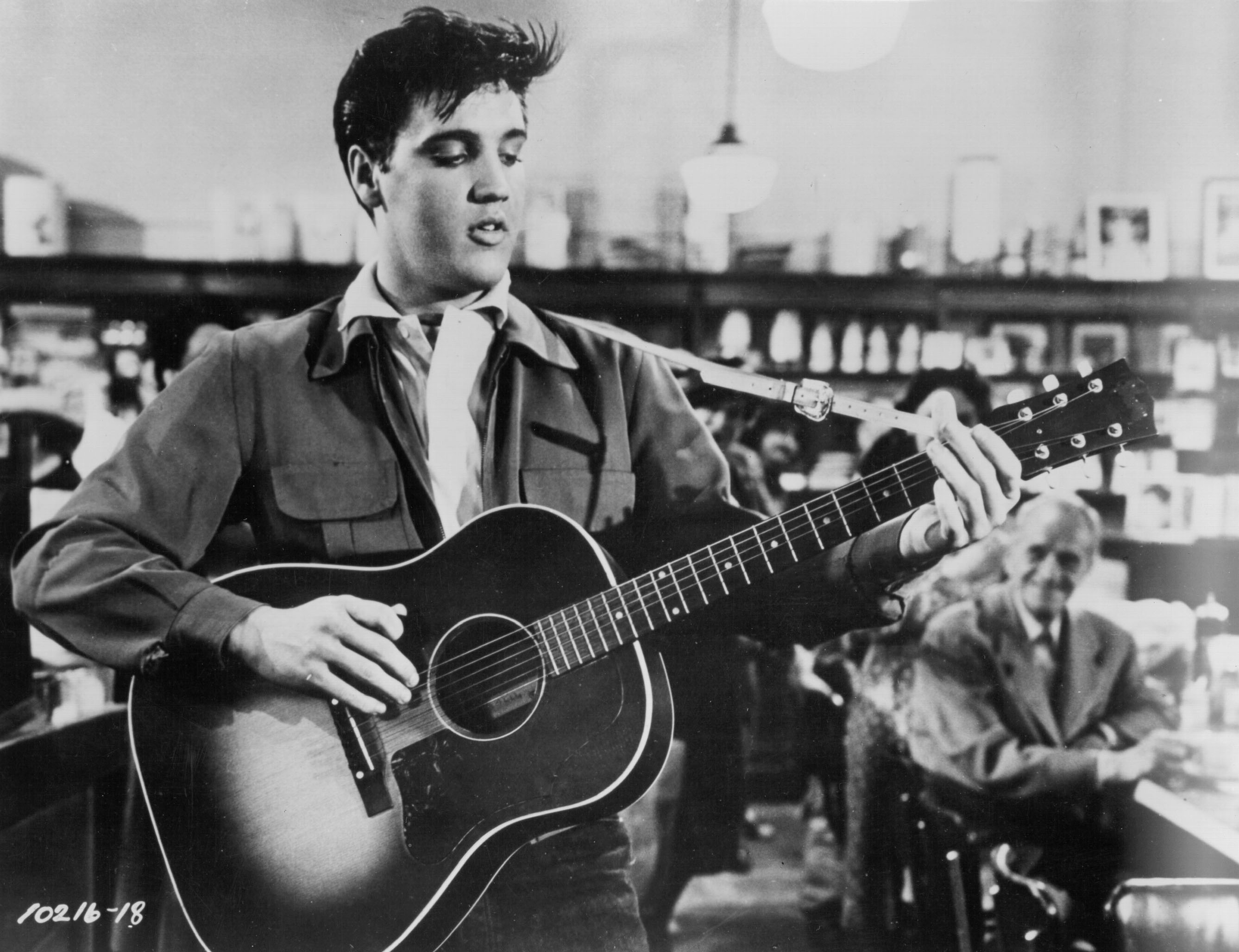